Our Monterey Jack cheese recipe will guide you, step by step, to make a great textured and flavorful homemade Monterey Jack.

With this simple, proven recipe, you’ll have more confidence in your cheese making, experience less stress and uncertainties throughout the process, and you’ll end up with a great homemade cheese.

I will bring to your attention how to store, pair and use your homemade Monterey Jack cheese. 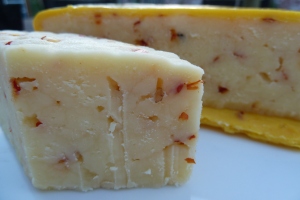 On the numerous occasions I have made Jack Cheese, I have come to rely on a simple yet fool-proof recipe. Using cow’s milk you can also make your own tasty Monterey Jack.

How to Make Monterey Jack Cheese at Home

What Is Monetery Jack Cheese?

Monterey Jack is an American semi-hard, creamy cheese that is made using cow’s milk.

You can also find other ‘Jack Cheese’ varieties which include Pepper Jack and Colby Jack. But first things first, what’s the story behind the cheese we know as Monterey Jack?

Where Does Monterey Jack Cheese Come From?

The earliest forms of Monterey Jack cheese were made during the 18th century by the Spanish Franciscan friars of Monterey, Alta California.

The priests brought along grapes, olives, and cattle. The latter became an important source of meat and fresh milk which was used by the Franciscan friars to make cheese.

David Jack, a ruthless California businessman owned most of the land in Monterey and as such owned pretty much everything made on it.

That included the now popular white cheese known to the native Mexicans as Queso Blanco pais. Jack slapped his name on the cheese and sold it.

The Monterey Jack cheese taste is slightly mild, making it a perfect cheese to be used in line-up of tasty meals. Here is some inspiration that I am sure you will love: 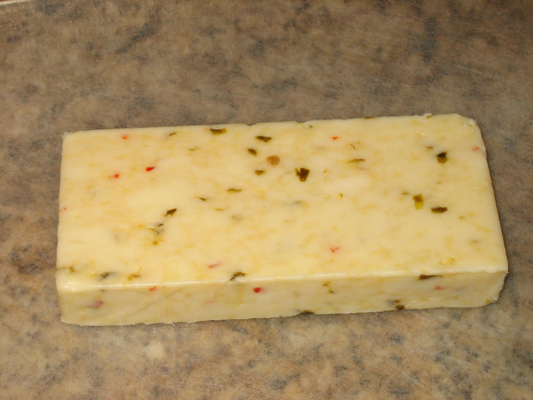 As far as wine pairings go, this cheese goes quite well with unoaked or lightly oaked white wines such as sauvignon blanc, Chenin blanc, Pinot Grigio, Riesling, and Chardonnay.

A slice of Jack cheese contains 106 calories, of which 73% are fats, 1% carbohydrates, and 26% protein. The cheese also contains vitamins A and C, Calcium and Iron.

It is apparently safe to be consumed by pregnant women as it doesn’t cause any known adverse effects.

In case you ever need to substitute your Monterey Jack for some other type of cheese, you can use either of the following cheeses.

These cheeses are similar in texture to Jack cheese and are mildly flavored too.

Monterey Jack cheese should be stored in a cool area or a cheese fridge and left to age for 1 to 6 months.

It is important to turn the cheese every few days in the first month and once a week for the remaining months.

The longer you store Monterey Jack, the firmer and crumblier it will become.

Pepper Jack is a popular derivative of Monterey Jack cheese. The cheese is flavored with rosemary, sweet peppers, spicy jalapeños, Habanero chilies and garlic giving it an extra kick.

Colby Jack is Colby Cheese (another yellow, semi-hard cheese) that is mixed with Monterey Jack giving the resultant cheese a marbled look.

CoJack cheese can be described as having a mild to mellow flavor and is sold while still young and mild. 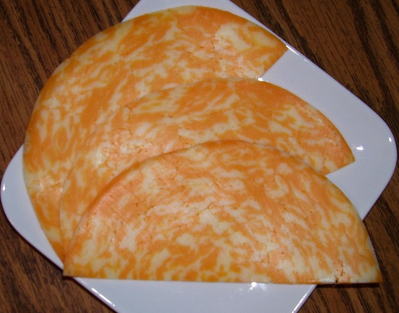 Do you have any questions or comments? Join the discussion over at the Curd Nerd Forum. We would love to hear from you! We hope you enjoy our monterey jack cheese recipe as much as we do.